-= [ AlligatorCon Europe 2020 2021 2022 ] =-
Much has happened in the past two years we have been away. A deadly pandemic that accelerated digital transformation much faster than any CIO or CTO ever did, the return of the Taliban, the arrest of one of our biggest donors, the rise and fall of NFTs (hahahaha), hacks of thousands of crappy blockchain projects, a war just around the corner that led Russia to be sanctioned & pwned left and right by every determined teenager in a basement, ransomware groups being exposed only for us to learn they operate more organized than many companies, a spectacular crash of the crypto markets, and the boiling of an upcoming global recession signaling the end of the capitalism as we know it. 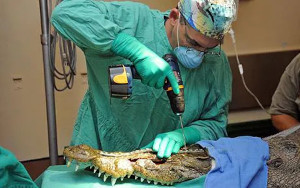 Tis but a scratch! Just a flesh wound!

Despite all the bad news, there's a slight glimmer of hope: AlligatorCon is back to Europe! Of course we're keeping the tradition of holding the conference in an illiberal autocratic nation, and will gather all alligators again in the gorgeous Budapest, the city best known for fiercely disputing with Prague the title of the capital of porn in Europe. It's a new edition, but some things never change. Entry is and always will be 100% free. If you've got your invite token from the past edition, just register at our website to reserve a spot. If you're new to AlligatorCon and want to get an invite here are the instructions on how to do so. Bribing us with money, sex, drugs and other cheap thrills also counts as a valid way to get an invite. We do not have sponsors or any sponsored content during the talks. We do welcome donations (not in Luna and other shitcoins) to keep the party going. All currencies are accepted, fiat or virtual. 0days and leaked documents are welcome as well, if you drop us any they will be shared with all attendees just for the lulz. The venue address and the location of all parties (yes, parties, plural) will be revealed at the last possible moment only to those who were invited, and you should not reveal it to anyone else at the risk of a permanent ban. As always there will also be free posters for everyone designed by El Santa: 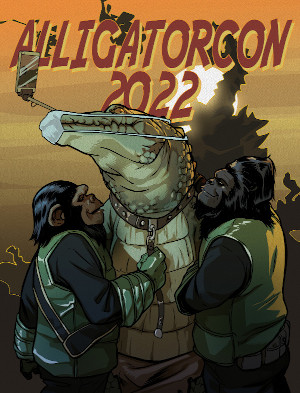 You'll be the coolest kid in the block with this poster in your bedroom!

[--- Rules of the Alligator
[--- Call For Participation
Send your proposal to: cfp@alligatorcon.eu 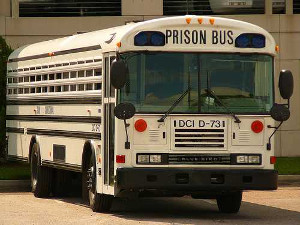 What could possibly go wrong?

Alternatively, there's plenty of hotels, hostels, apartments and Airbnbs for rent near the center. This city also has a really amazing CouchSurfing community that you should definitely reach out to. And of course you're welcome to bring a sleeping bag and crash on a friendly local hacker's home, a popular choice of AlligatorCon attendees every year. As for public transport, there is a bus from the airport to the city center that costs approximately 3€. We're told you can also take a taxi for around 30€ but... who likes getting ripped off like some tourist? Not us, we're cheap bastards and proud of it.
[--- We are the all singing, all dancing crap of the infosec world
The venerable Organizing Committee for this year will be: Special thanks go to Xava Kosmosach for that original web design we keep rehashing every year since 2016.

[--- Sponsors
This event is proudly sponsored by: what remained of NSO Group, @jonathandata1, Bitfinex, Citizen Lab, the almighty George Soros & Open Society Foundations, OnlyFans for live streaming the conference talks, and Conti ransomware gang. Special thanks to the law enforcement agencies from many countries for their relentless interest in our activities. We love you guys! #BlueLivesMatter See you all in Budapest!